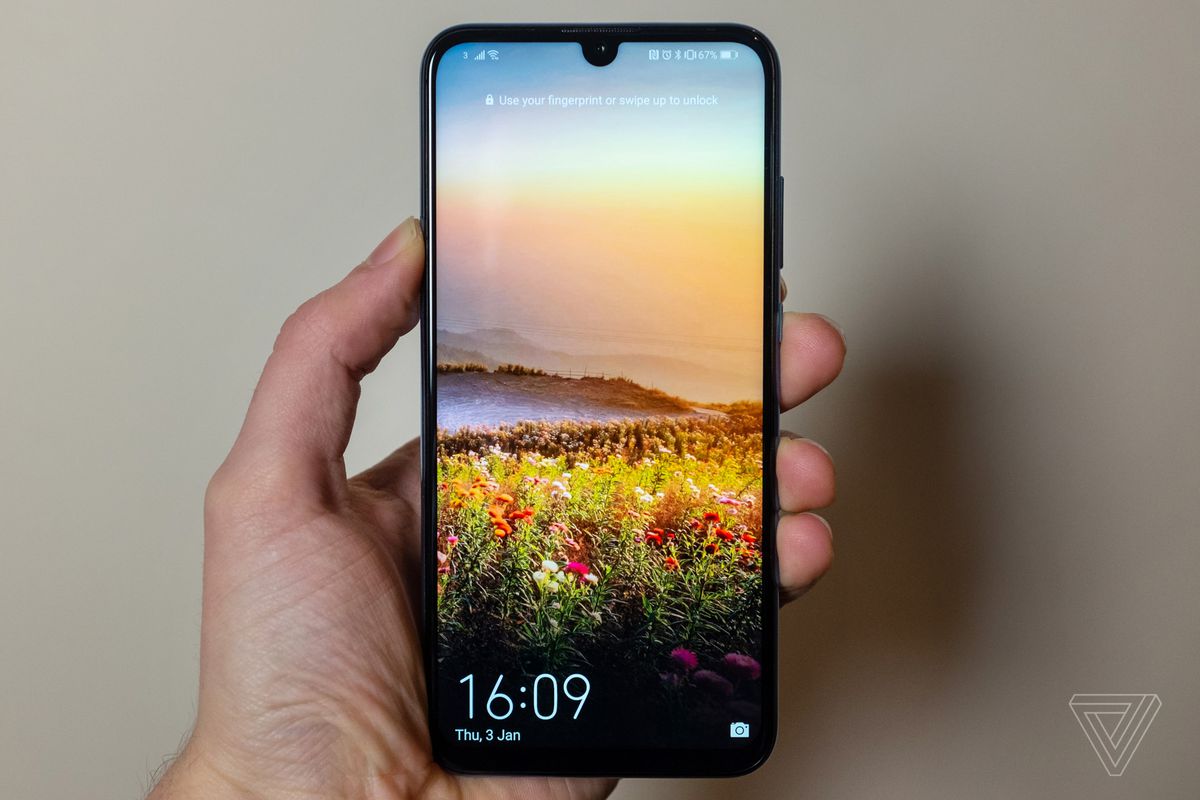 A new release has come from the Huawei Sub-brand, this release is a phone called the Huawei Honor 10X lite which was officially announced in Saudi Arabia, a country in the middle east known for its abundance of oil.

This device comes with a punch-hole design, together with a 48mp quad-camera system that captures magnificent shots. This device also has a huge battery capacity and has an excellent charging speed. This has left people speculating that it might dominate the market over the lower I phone specs that were released in the past.

Take a look at the outstanding features of this phone.

The Huawei Honor 10X Lite has an IPS LCD display that is 6.67 inches. The pixel in which it displays is an HD full 1080×2400 pixel quality. To its credit is also a 20:9 ratio (~395ppi) delivering a full view display at 90.3% which is a screen to body display. This enables you to enjoy the dividends of a wide clear comfortable display.

The Honor 10X  is endowed with a unique camera having a rear and unique set up. In consideration to the first hole behind this gadget is an 8MP with f/ 2.4 aperture Ultra-wide camera. Looking at the second camera which is the main one is a 48MP and f/2.4 aperture camera with a1/2.0 wide feature.

This main camera also has a 0.8µm and PDAF quality. A dual 2MP camera is also built into the phone and this has a macro shooter and a depth sensor.

Related: A review of iPhone 11 smartphone

This array of camera features will leave users with a variety of choices on whether to take distinguished landscape shots with the ultra-wide camera, up-close beauty shots with the macro lens, portraits with the depth camera or selfies with the 8MP front camera’s.

For this sleek device, there is an inbuilt Honour SuperCharge technology that is a 22.5W. This technology furnishes the 5000mAh battery with an incredible charging speed that boosts the phone from a 0% charge to a 46% charge in only 30 min time. This battery is also nonremovable and remains on the phone.

Related: A review of the Samsung S10 smartphone

This sleek device also has one of its qualities, the best reverse charging phone feature enabling you to share your juicer with devices of your choice like the Ear-buds.

The Huawei Honor 10x lite has magnificent Built-in storage of 128GB which is also expansible to 512GB with the aid of a memory card.

The device has a RAM capacity of 4GB. This memory and space afford the game lovers and huge application dealers to have their needed space and speed to excellently go about their businesses.

The Fingerprints And Body Design

This device had a unique fingerprint outlet. This is at the same spot as the integrated side-placement of the power button. These fingerprints can be used to record calls, snap pictures, And most of all for outstanding security. This device all has an unimaginable beautiful intuitive design that is so admirable. The good thing about this is that it is sleek and portable to carry around.

Related: The Best way to save in Nigeria

The Huawei Honor 10X Lite is built to be powered BY the chip-set called “HUAWEI KRIN”. this chipset is manufactured to multitask, run applications’ and enable you smooth gaming. This chip is built upon a 14nm process that has an Octa-Core pivoting at a speed of 4×2.0 GHz.

For its graphics to be clear, and the quality of the phone’s graphics improved, Mali-G51 MP4 is strategically built-in while the GPU Turbo 3.0 improves on the graphics processing using the available hardware integration and the AI algorithms. 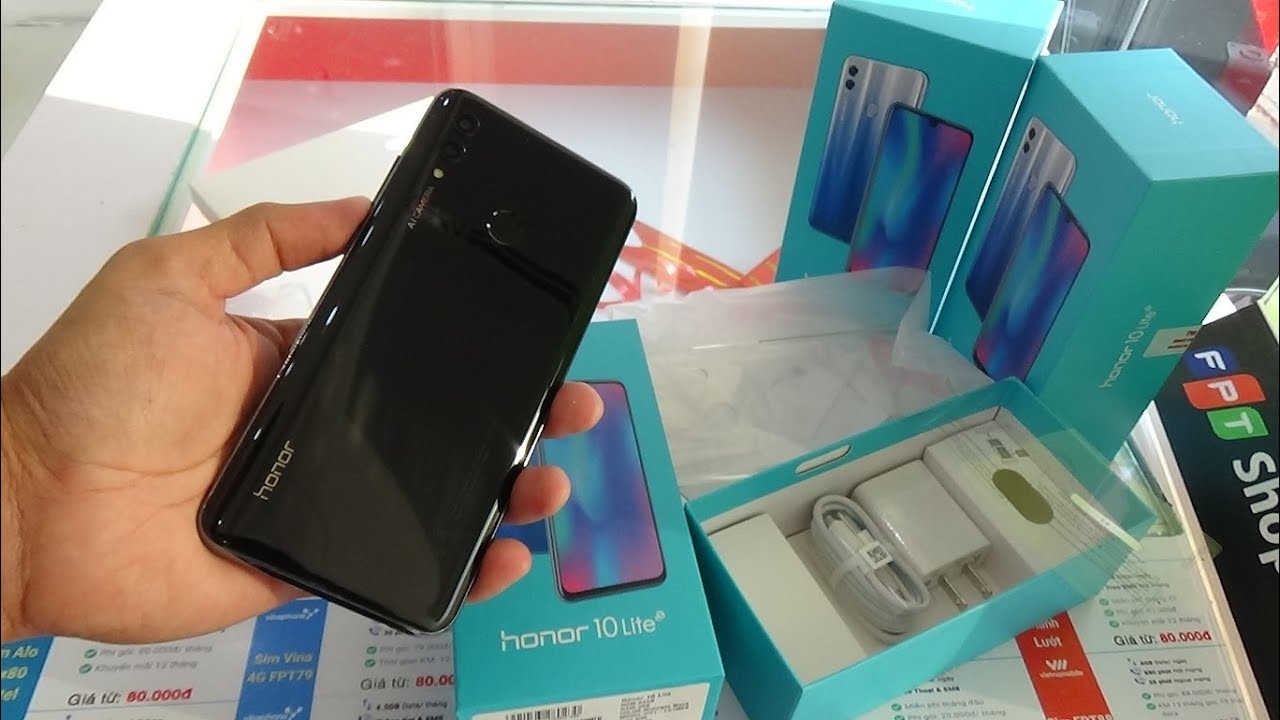 It also has a reverse charging feature which allows you to share your juicer with other devices like Ear-buds and many more.

Related: A review of iPhone 12 smartphone

This device is light weighing 206 grams only.

This device has lots of other intricate qualities that can only be uncovered when it is bought. Its price is still in the thirties of thousand Naira, but from all indications, this price is bound to take a rise in a short time.

A Detailed Review Of The Infinix Zero 6 Smartphone

The Amazing Oppo Find X2 Pro Smartphone; A Review Of Its Features