The Huawei company is reputed for its diligence in the production of electronic devices, and the smartphone is not left out. The record has it that the company has embarked on a groundbreaking smartphone called HUAWEI MATE X3 Smartphone. “This is a must-have for every technology-loving young person” the company claimed. 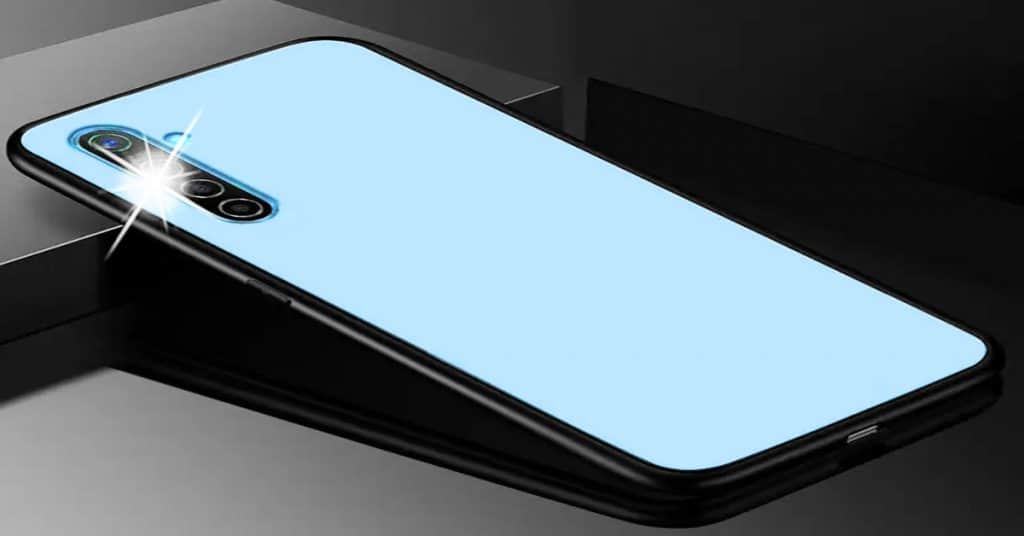 This technological device is code-named the I Mate X3 and it comes in specs.

In the past, Huawei launched a lot of useful and great smartphones with mind-blowing designs and unique specs that are still in vogue to the present day. Some of these unique technological pieces include the nova lineup, the note 40 series, and a lot more technological specs.

Presently it is on record again that these technological wizards are at it again as they seek to produce a unique smartphone technology named the “HUAWEI MATE X3 Smartphone”. The company has set this as their flagship as it is said to have so many outstanding features to compete with the iPhone series and the Samsung.

Some of these outstanding features include;

With regard to the HUAWEI MATE X3 smartphone spec display, the phone is endowed with a 6.9-inch O LED and when folded it has a unique 8.7-inch when put on the table mode display. This guarantees a clear vision for its users.

This smartphone has as one of its outstanding qualities a fingerprint scanner that is under the display. This is inputted for the ultimate security of the user’s information. This simply means that the technology answers to no one else but the user.

The Huawei device is to be powered by the powerful and ever ready 5G chipset KIRIN 9000. a strong power source for the smart device.

Talking about the storage of the Huawei Mate X3 smartphone series, and its storage. It has been planned that the series will appear in various versions ranging from 512GB, 256GB, 12GB,10GB, and 8GB respectively. This is an inbuilt storage device, while the device also made room for expandable storage of up to 1 TERABYTE, with a micro-SD.

The Huawei Mate X3 smartphone has a very portable camera. This camera possesses a quad-sensor which is skillfully set up on the rear. The rear cameras come in 20MP+8MP+12MP+108MP lenses. This affords you the chance to take very clear pictures as you go about your daily businesses. For the front cameras, there is only a 48MP lens meant for receiving video calls and taking selfies. The high megapixels allows you to come to take pictures as clear and natural as you appear.

Related: A review of Oppo A93 Smartphone

This unique technology comes with a huge 8500mAh battery capacity as its energy box. This affords one the opportunity of using the device for 2 days straight without charge.

The battery is also charged under a 66W supercharge technology. This allows you to charge the battery to full in a very short period of time.

It is speculated that by early 2021, the gadget will get released into the market. This has kept so many people in anticipation. In other to take note of the price just hang on!

The price for this beast of a gadget starts at $1499. this price when converted to Naira at the present exchange rate hits N719,520. For a phone with so many qualities as listed above it will be a good idea to own a gadget like this.

iPhone 12; A Critical Review And Why It Stands As One Of The First Three Best Phones Of 2020