Full Biography And Net Worth Of Ken Erics 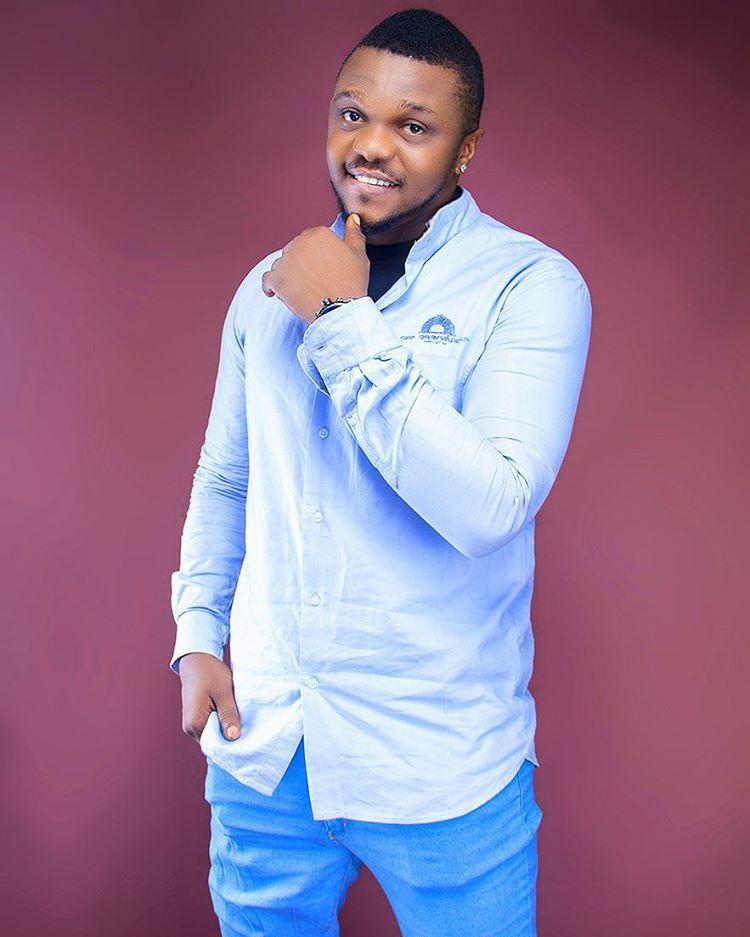 For lovers of Nigerian movies and cinematography, Ken Erics definitely is not a new face to our screens or a new name to our ears. He is a talented actor and musician. He became popular after he starred in The Illiterate, alongside some other actors like Tonto Dike and Yul Edochie. The biography of Ken Erics is an interesting read that will keep you glued to your screen.

Related: The full biography and net worth of Destiny Etiko

The biography of Ken Erics starts from his birth and early life, spanning through his career as an actor. He was born and christened Ekenedilichukwu Ugochukwu Eric Nwenweh on the 28th of February 1985 in Kano State.

He is the sixth child out of seven children, born to Eric Chukwuemeka Nwenweh and Grace Ifeyinwa Nwenweh. They both hail from Enugwu-Ukwu in Anambra State, located in the Southeastern part of Nigeria, and are Igbo by tribe.

While in school, Ken Eric showed great passion for Arts. This eventually led to his gaining admission to Nnamdi Azikiwe University, Awka, Anambra State to study Theatre Arts. He also bagged a master’s degree in Theatre and Film studies.

Ken Erics, got married to his supposed heartthrob Onyi Adaba in December of 2017. The marriage, however, hit the rocks some months after. The reason for the crash of the marriage is not known, however, there are claims on non-consummation of the marriage.

Related: The full biography and net worth of Toyin Aimakhu 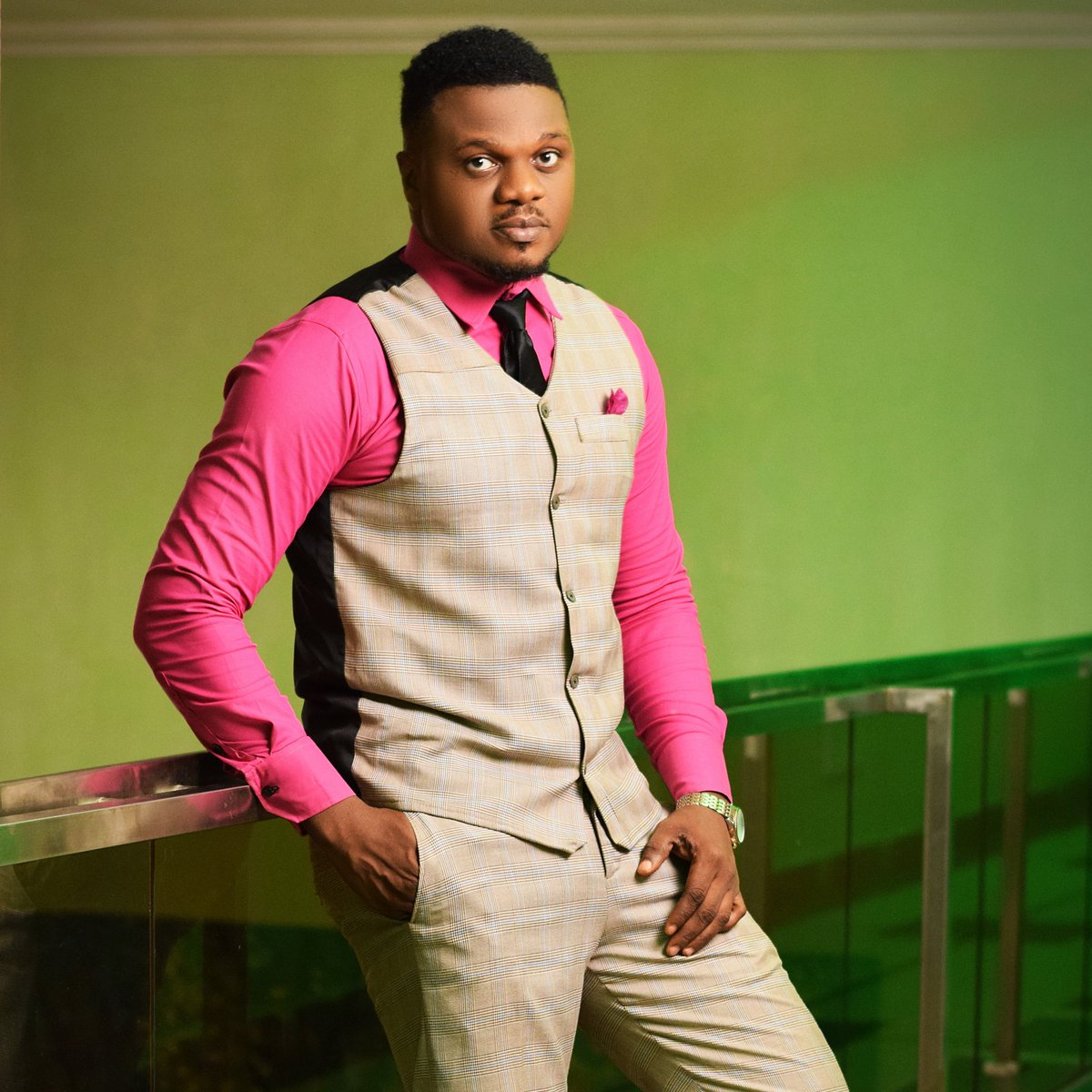 The biography of Ken Erics will also mention his net worth. He is estimated to be worth about $600,000. His source of wealth is majorly from his role in movies. He is of course a talented actor and his net worth is expected to rise in the coming years.

Ken Erics began acting in 2001 while he was a first-year student at the University. His first movie was Holy Prostitute, which was direct to DVD movie, and directed by Chris Ubani. He played the role of a medical doctor and showed in just three scenes. After he graduated from the University, he began to attend auditions and got a few cameo roles in-home movies.

In 2012, he played the role of Ugo in the movie, The Illiterate. This endeared him a great deal to Nigerians and it helped to open doors for him, hence, he landed more movie roles.

Cell 2, is a published work, by the actor, Ken Erics. It was his first published work. It gained popularity and has been used in a number of Nigerian tertiary institutions for stage productions and academic purposes.

The biography of Ken Erics has to contain his role as a musician. He plays the keyboard and the guitar and also sings. He used to run a music band and has produced some original movie soundtracks.

Related: The full biography and net worth of Simi

Ken Erics has starred in a number of home videos, stage plays and television series.

He starred in the following television series Web which was really in 2005 and Growing Old which was released 2015, and he acted as Chidi.

Some stage plays he has participated in includes

Other films he featured in includes

Related: The full biography and net worth of RMD

Some songs that Ken Erics has done include

In 2019, other songs that were released include 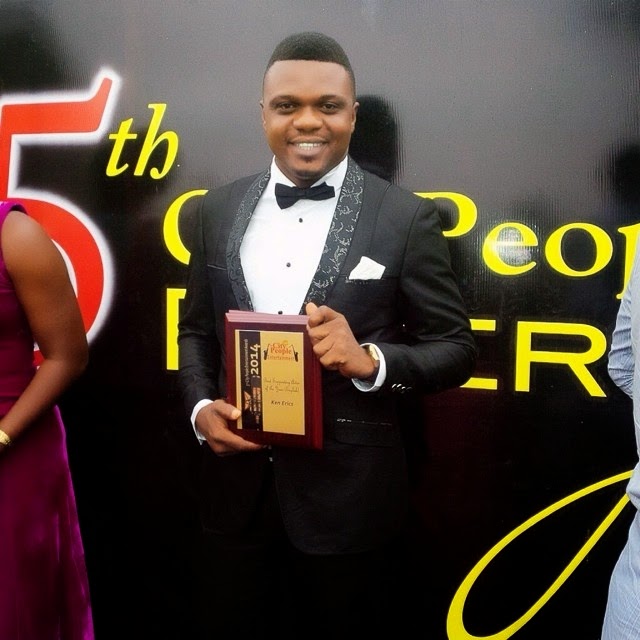 The biography of Ken Erics will also mention the several awards and nominations, due to him. He has been the recipient, of several awards for his roles in movies.

Related: The full biography and net worth of Funke Akindele

He was nominated in 2018 for Golden Movie Awards (GMA) category for Best Supporting Actor and in 2019, he won the South-South Achievers Awards (SSA), Male Actor of the Year.

Full Biography And Net Worth Of Femi Adebayo

Full Biography And Net Worth Of Destiny Etiko